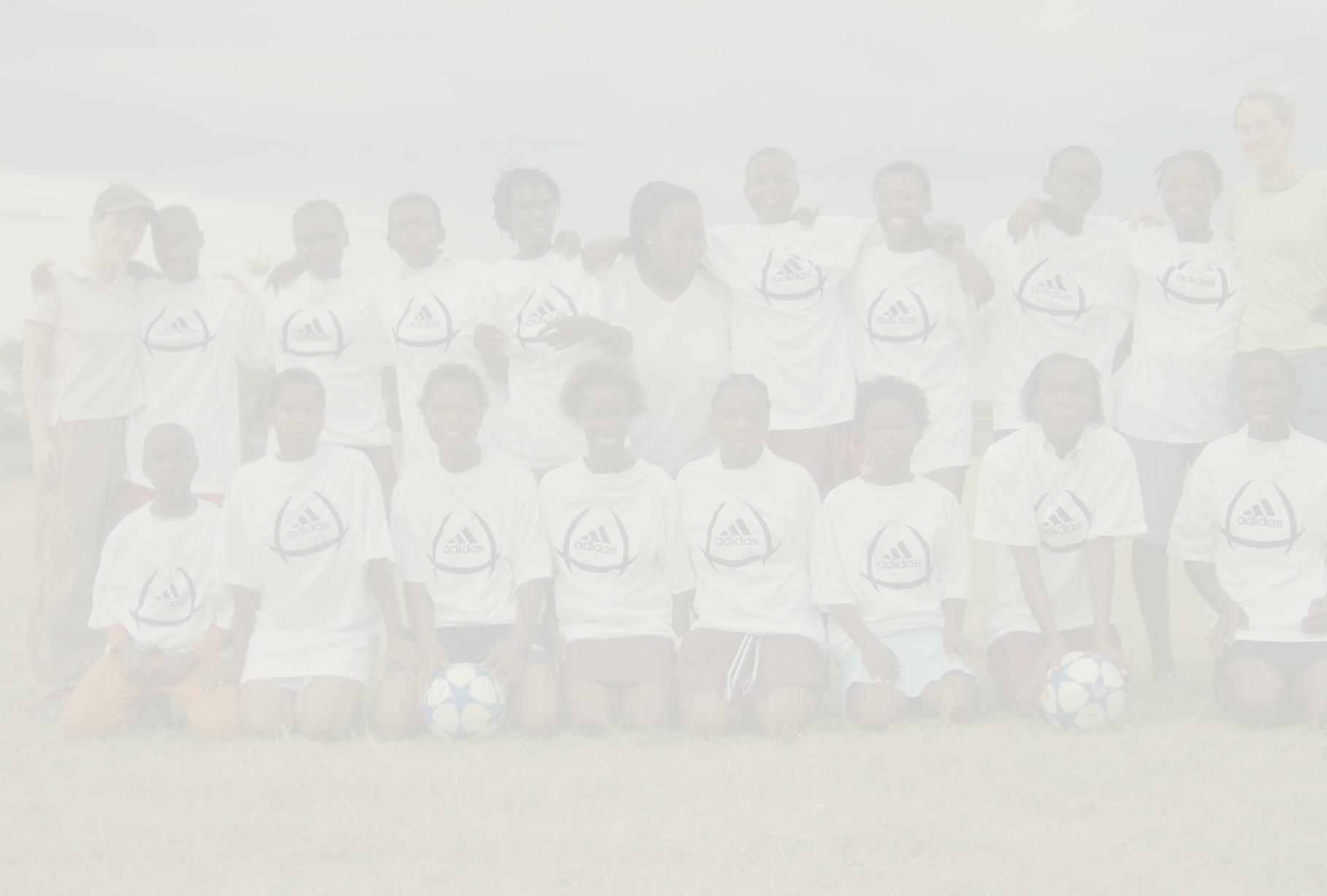 Click here to download Marula's Shade: The ImprovED Album on CD Baby or check out the iTunes Store.

Sung and co-written by the artist-educators who lead the ImprovED program in the Nkomazi, it’s music that comes directly from them, lyrics that can help educate and empower their peers and stop another generation being lost to AIDS. Marula’s Shade captures the sound of these striking efforts, created by those activists, to help in the fight against HIV/AIDS among local youth.