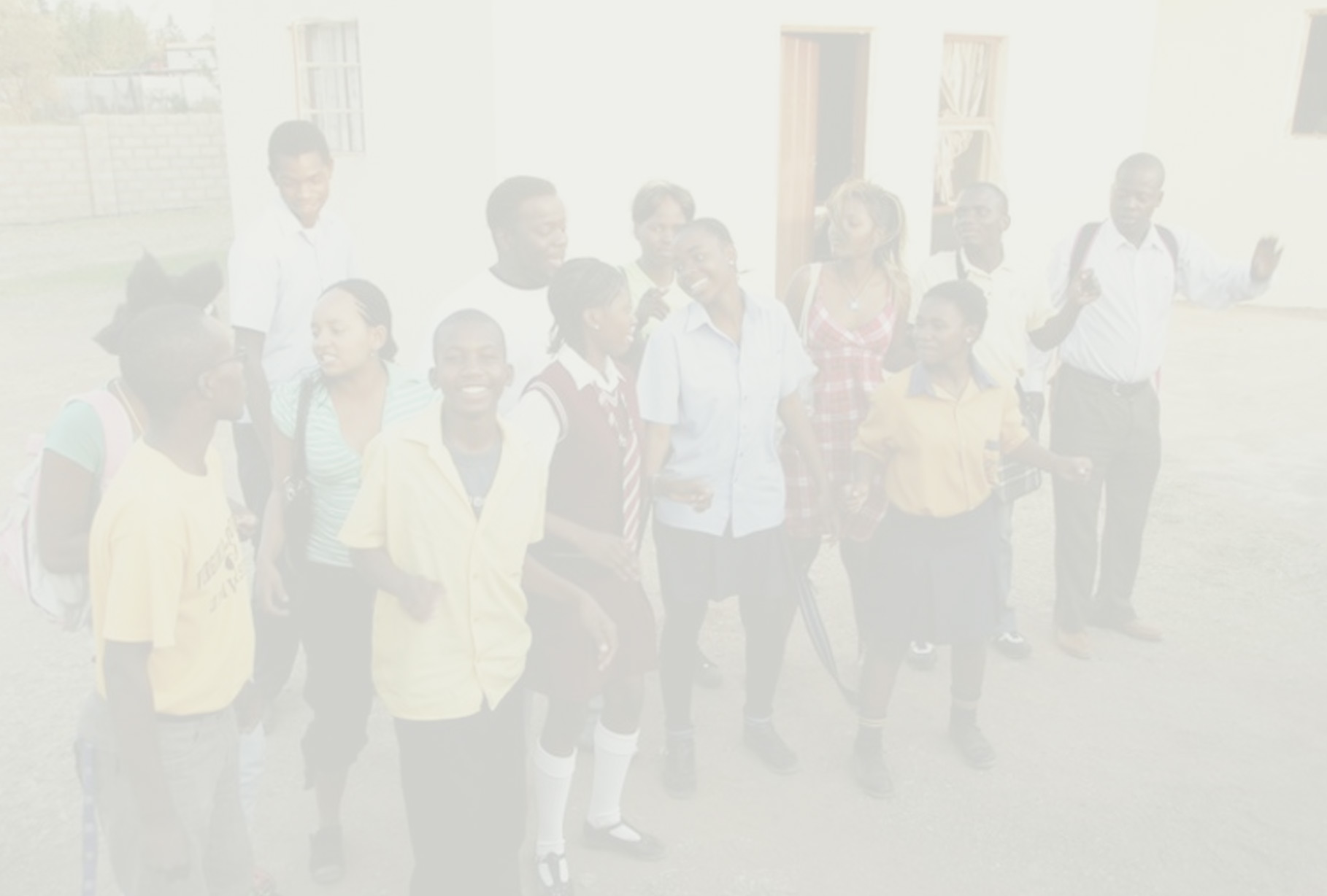 Triad Trust in the Press »